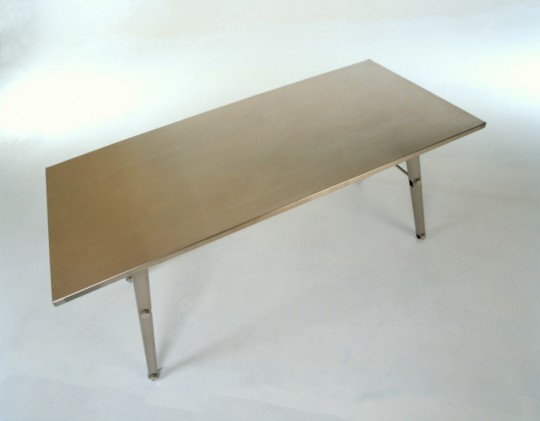 “I don’t want any fluff,” Homicki says about the darkest period in his career. “I want to tell the story. It’s one that was quite grueling in retrospect, and quite harrowing on the financial and personal side of things of still remaining steady in my belief – that I wanted to create things for people that would help them lead better lives.” With two very different trade show experiences under his belt – the first in 1997 and the second in 1999 – Dean Homicki was at an all-time low. But thanks to a simple brochure of his previous work and design services that a man named David Hannan took during his first trade show (whom he never actually met), everything began to turn around. 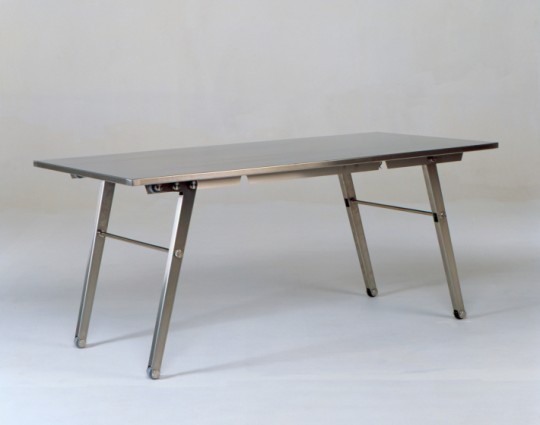 In 1999, Homicki says that Hannan unknowingly, and somehow single-handedly, provided him the opportunity to grow his design studio. He was one of Homicki’s best clients during that year and used him to create everything from signage to a contract for numerous stainless steel collapsible table designs. 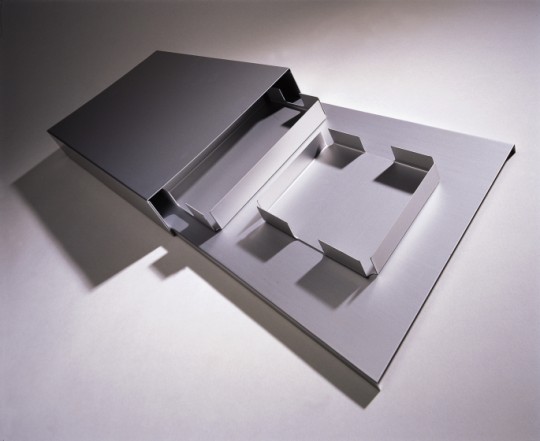 He was also contracted by Hannan to make a modular and movable, interchangeable sound absorption and partitioning system for a business complex that he had in Sydney. “He really pushed me to deliver good products that were sustainable, he pushed me for guarantees, and he solidified my belief me about customer service.” Dean now had confirmation that he was right to follow his gut instinct about design and business. 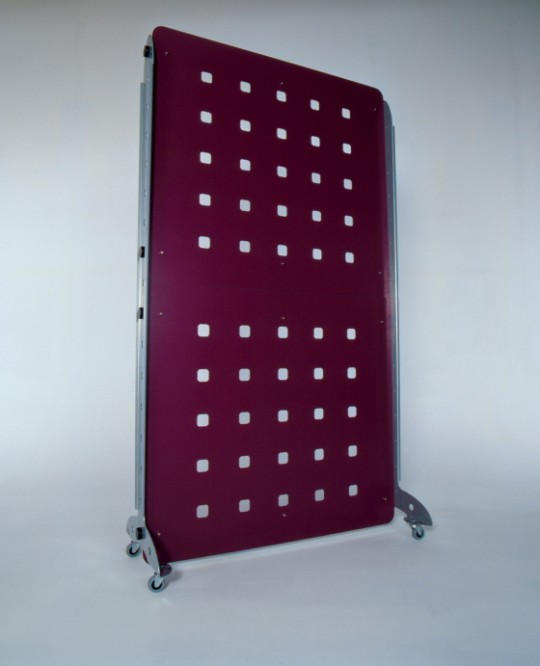 On the day that Homicki flew to Sydney to deliver the stainless steel collapsible table prototype in person to see if he could land the contract for the design, Hannan expressed to his trusting, but weathered young designer, “Dean, everything I’ve asked you to do, you’ve done.” “Anything that you’ve had a problem with, you’ve asked questions about.” “But most of all, you’ve just got on with it. People don’t do that these days.” 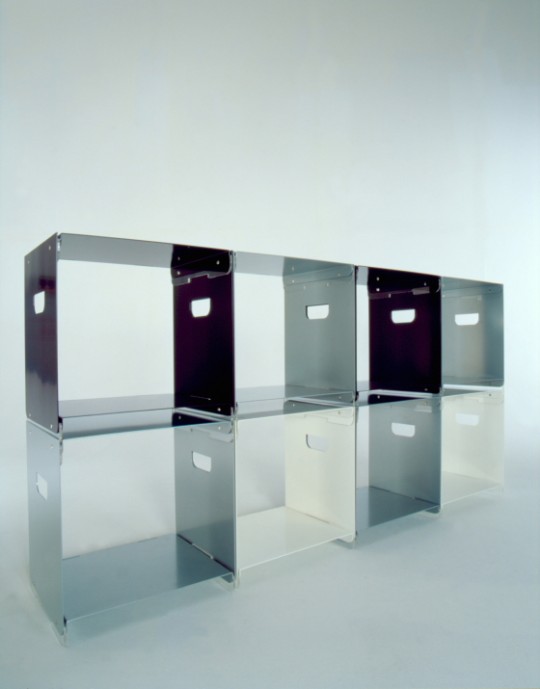 David Hannan’s statement became a benchmark, or a reflection, of the way that Homicki would commit to the business of creating designs for his clients from then on. He translates that pivotal time in his life into what might now be considered his design ethos, saying “I’ve got to do what I say I’m going to do and I really don’t need to promise much more than that. I’ve just got to meet the expectations and the promises that I make to people.” And to Homicki, this is what it means to lead an authentic life. 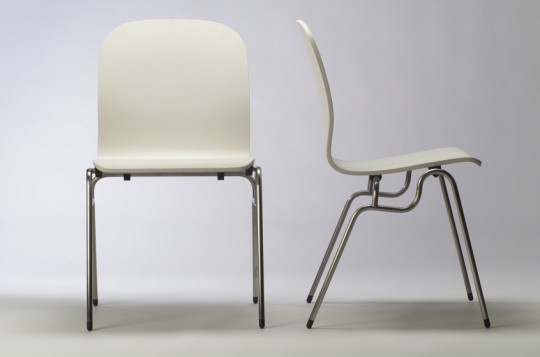 This document ‘NO FLUFF’ is coauthored by Sonja Hall & Dean Homicki. It is free to copy, use and alter providing attribution and reference to deanhomicki.com.au is noted. ‘NO FLUFF’ – Dean Homicki – Designer, Entrepreneur, Mentor